Govt. College Arki, established in 1994, has proven itself to be the educational landmark of District Solan and is imparting education at the undergraduate level in all the three streams, viz., Science, Arts, Commerce, apart from B.C.A. – a job-oriented self-financing course – under the Choice Based Credit System. In a short span of time, this NAAC accredited “B”, co-educational institution, affiliated to H.P. University has evolved as a fountain head of learning providing quality education to students of Arki region, which is primarily a rural area. The 15th of July 1994, the day this institute came into existence, will always be remembered as a red letter day by the people of Arki as the college has brought higher education to their doorstep and their wards no more go to cities for the purpose.

To be a key factor for the economic and social transformation of the people of Arki region.

To provide multi-dimensional holistic education to the students for the enlargement of intellectual and human dimensions. 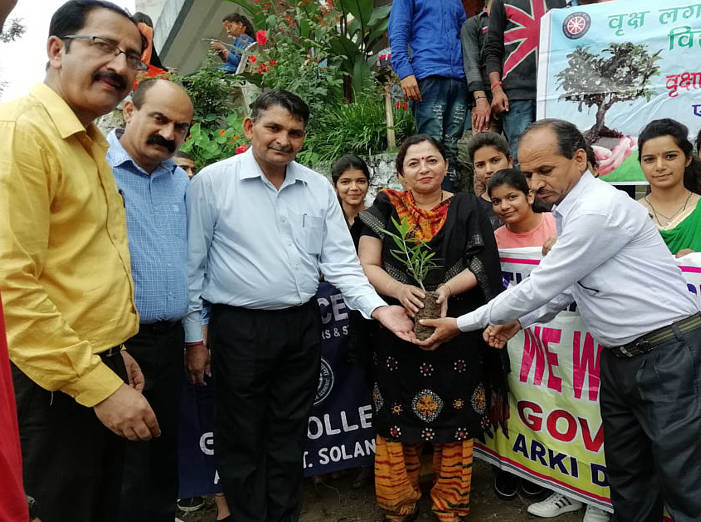 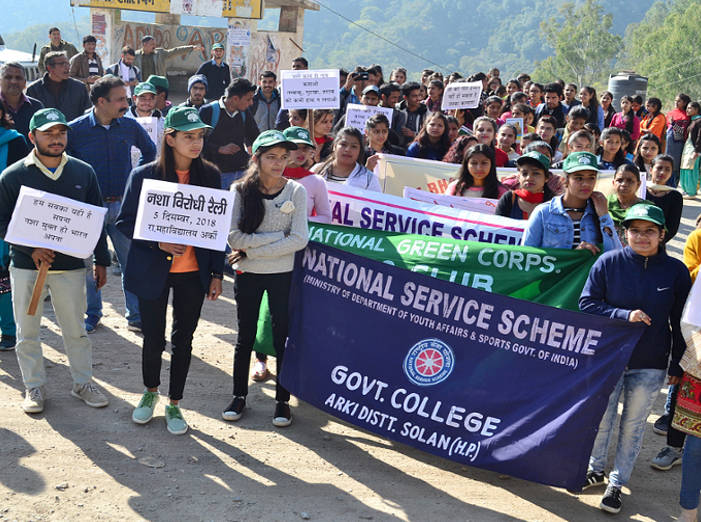 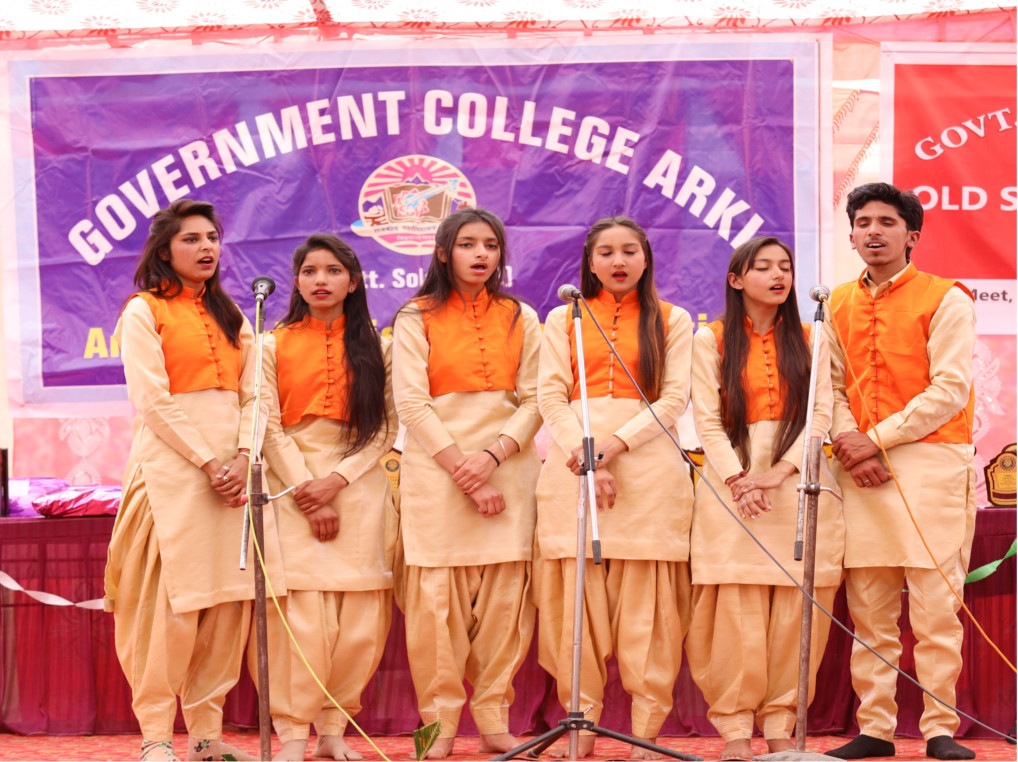 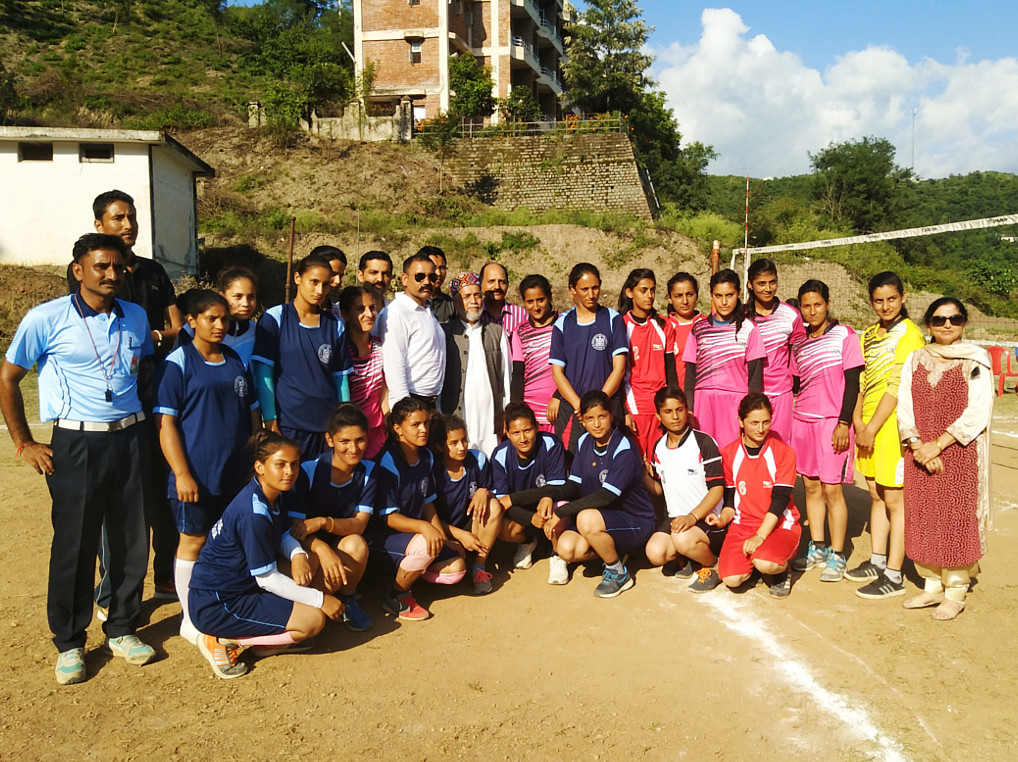 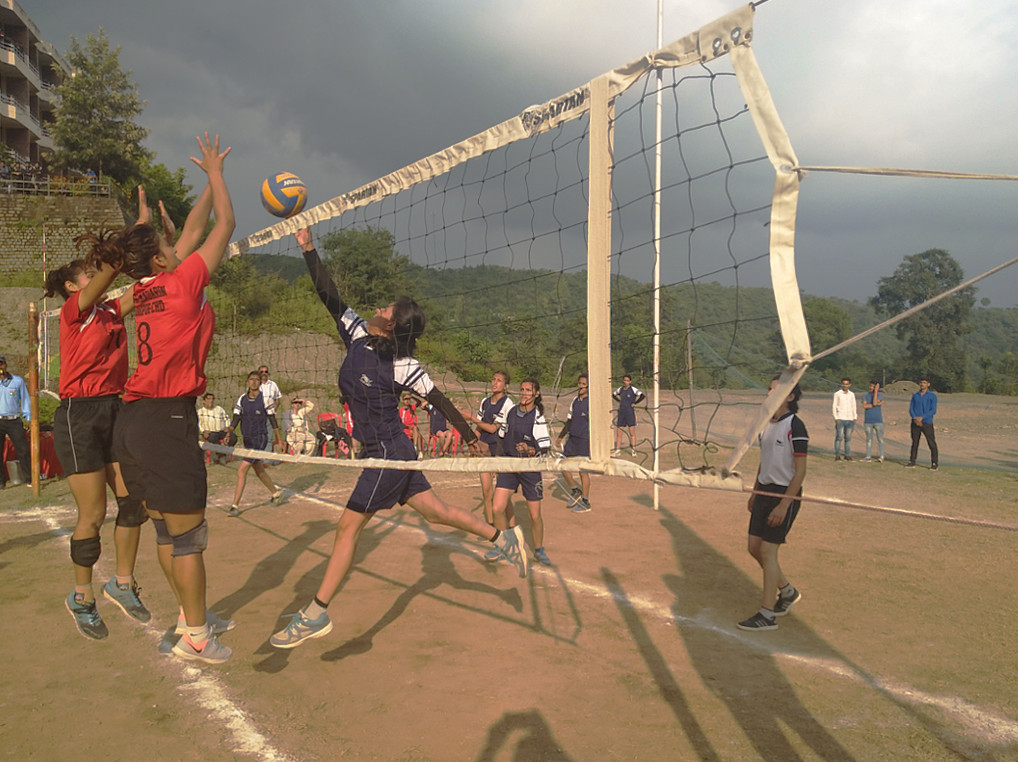 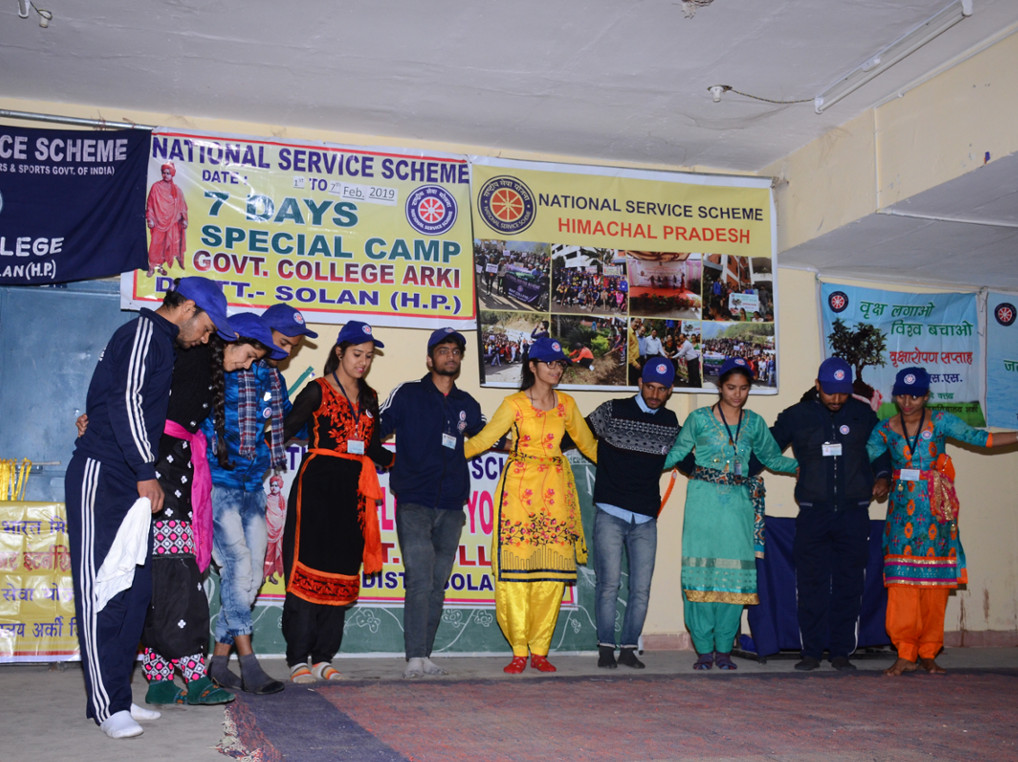